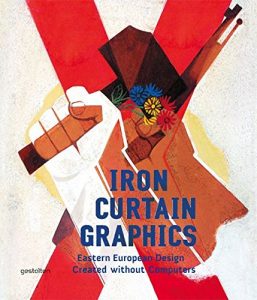 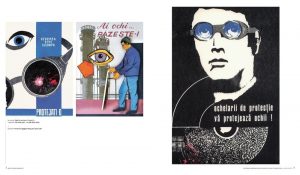 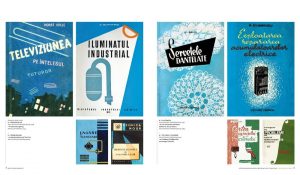 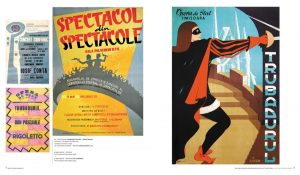 Graphic design and illustration from the Communist era.

A common assumption is that everything was gray behind the Iron Curtain. But nothing could be farther from the truth. Socialist graphic design from the 1950s to the 1970s is startingly innovative and colorful–and a unique inspiration fro current work that is being influenced by classical modernist style trends.
Iron Curtain Graphicspresents a selection of graphic design, illustration, and typography from the former Eastern Bloc. There, designers were bound by strict rules established by the state regarding the overall visual language they could use. Despite (or exactly because of) this fact, the work collected in this book is a testament to the creative and experimental nature of the applied art they created under these circumstances.
The chapters Propaganda, Safety at work, Culture & Entertainment, and Education & Science feature posters and signs as well as book and magazine covers that have not lost any of their visual power or impact today–despite the demise of the regimes for which they were created.
Iron Curtain Graphicsis edited by Stefania Carla Duschka and Ciprian Isac of Atelierul de Grafica from Romania.